With the purpose of attracting tourism to Mexico City during 2022’s last quarter, CDMX’s authorities are going forward with two campaigns.

These are aimed at international tourists, especially from the US, just because our neighbor is the country’s main source of tourists.

The international campaign is being carried through social media and different transportation systems where it can impact more people.

One of those systems are airplanes and buses, where the forecast looks for 60 million impressions.

Likewise, the national campaign is active in digital and traditional media, increasing the total impressions.

It’s worth noting that tourism contributes approximately 7% of the gross domestic income and compared to last year, tourism recovered 70% of the pre-pandemic level, expressed Claudia Sheinbaum.

On the other hand, she mentioned that during 2022’s Q1 the city received 5.3 million visitors. That’s the equivalent of 70% of 2019’s total visitors during the same time-period.

Finally, Armando Zúñiga, COPARMEX’s Chairman, presented in the press conference the campaign that the Private Sector organization is running: Impulsa Turismo CDMX. This proposal is looking for influencers to promote cities in states such as Guerrero, Oaxaca and Veracruz. 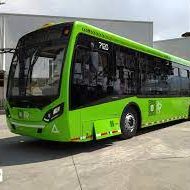 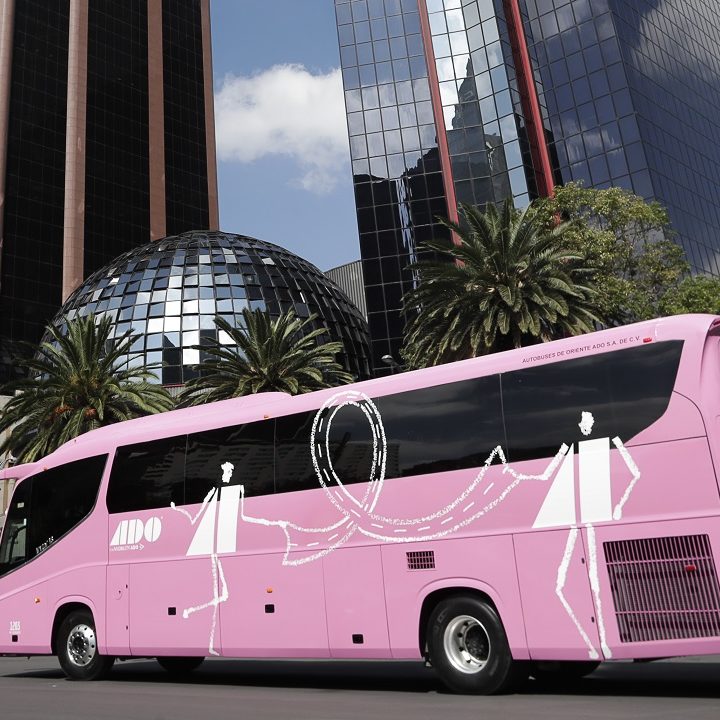