Chile is already transforming its diesel-fueled buses into electric units

A group of young Chilean engineers have worked on turning diesel-fueled buses into EVs for years now, with the goal of developing electromobility in LATAM.

A group of young Chilean engineers have worked on turning diesel-fueled buses into EVs for years now, with the goal of developing electromobility in LATAM.

Reborn Electric Motors began operations in 2016. Now, it has earned the endorsement of the Chilean Ministry of Energy to operate seven electric buses for the mining industry. This will allow it to achieve Zero Emission copper production in the world’s largest subterranean copper mine, which is located in the O’Higgins province.

According to Chile’s Sub-secretary of Engery, Francisco Javier López Díaz:

“REM will manufacture Latin America’s first electric taxi buses; this year alone it will manufacture 20 units, and the company is looking forward the conversion of another batch of units used in the mining industry. This local innovation helps us to push electromobility forward.”

This conversion process is completed by REM’s engineers and technicians, by substituting the internal-combustion infrastructure to Li-Ion batteries. They also include Android-powered operating and navigations, to upgrade each unit.

“With our recycling and decarbonization process, we’re not just thinking about a cost-effective strategy for the mining industry and urban transportation in large cities as Santiago. We also are thinking about sustainable electromobility as a solution for the solid-residue problem” explained electrical engineer, Nicolás Sánchez.

“By improving these units’ lifespan, we’re avoiding them becoming junk – another environmental pollutant.”

Currently in Latin America, Chile is the leader in the implementation of electric buses. Thanks to the local authorities’ efforts to pass bills and invest in these carbon-neutral initiatives, there are more than 400 Zero Emission units in Santiago already, and this number is expected to keep growing.

REM has an operative capability to convert more than 100 diesel-fueled buses each year, and aim to reach other countries such as Argentina and Colombia. 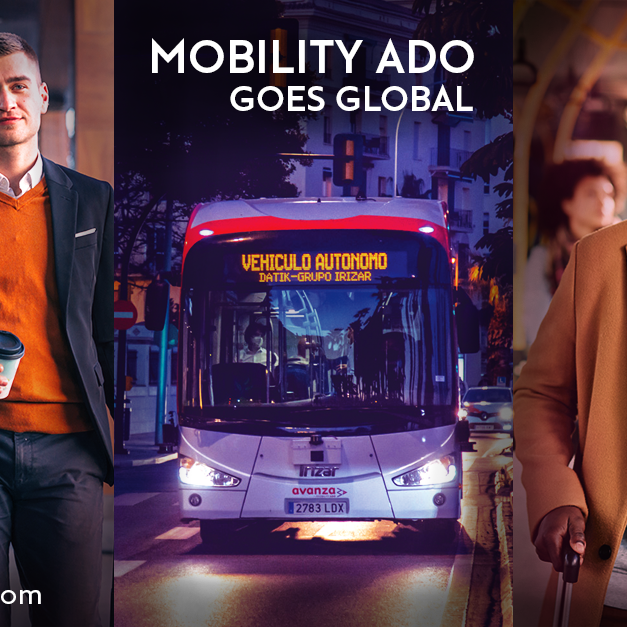 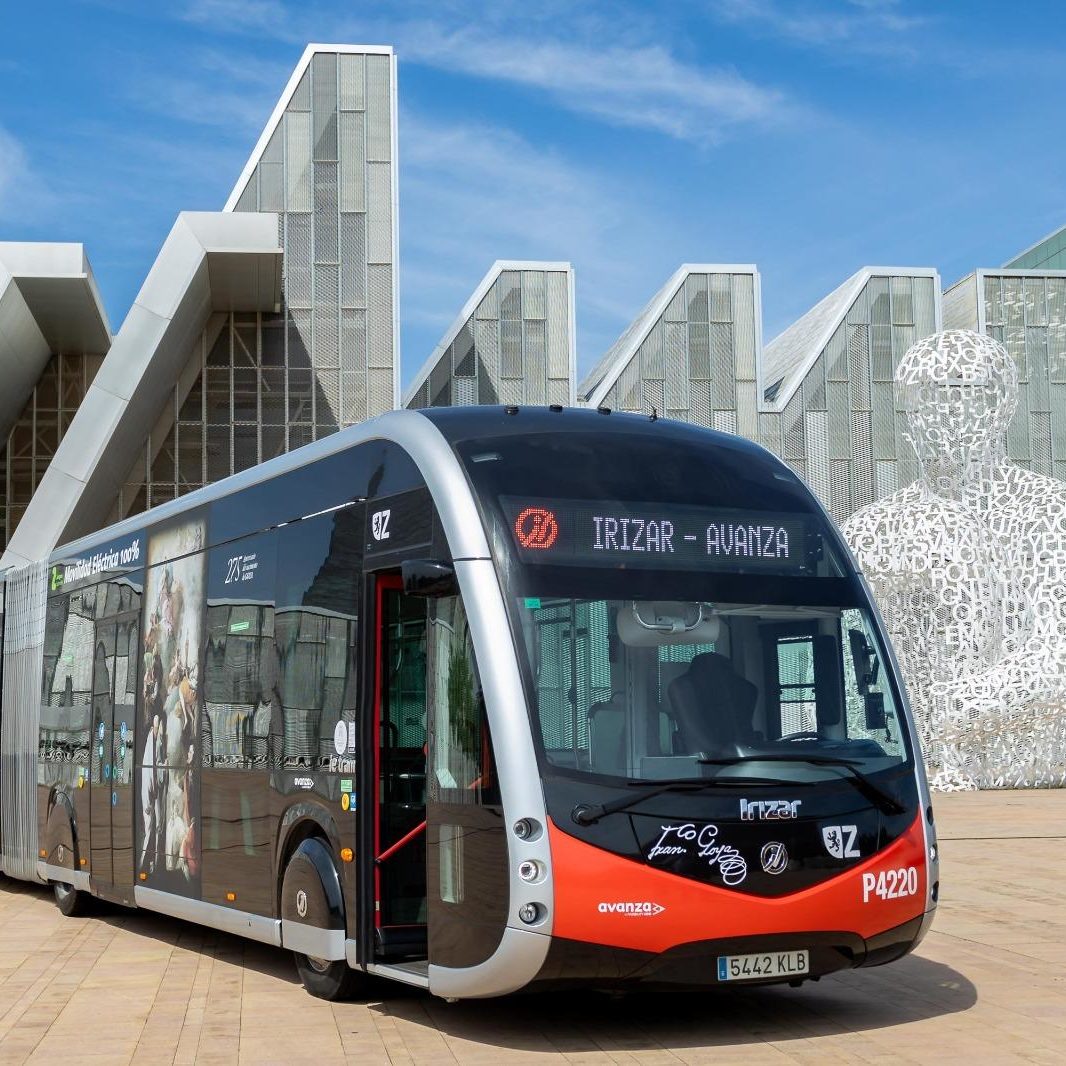 Next articleZaragoza: The Forward-Looking bet on sustainable mobility 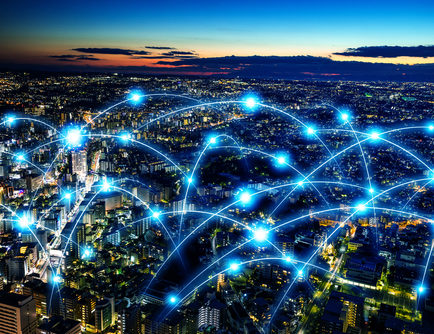 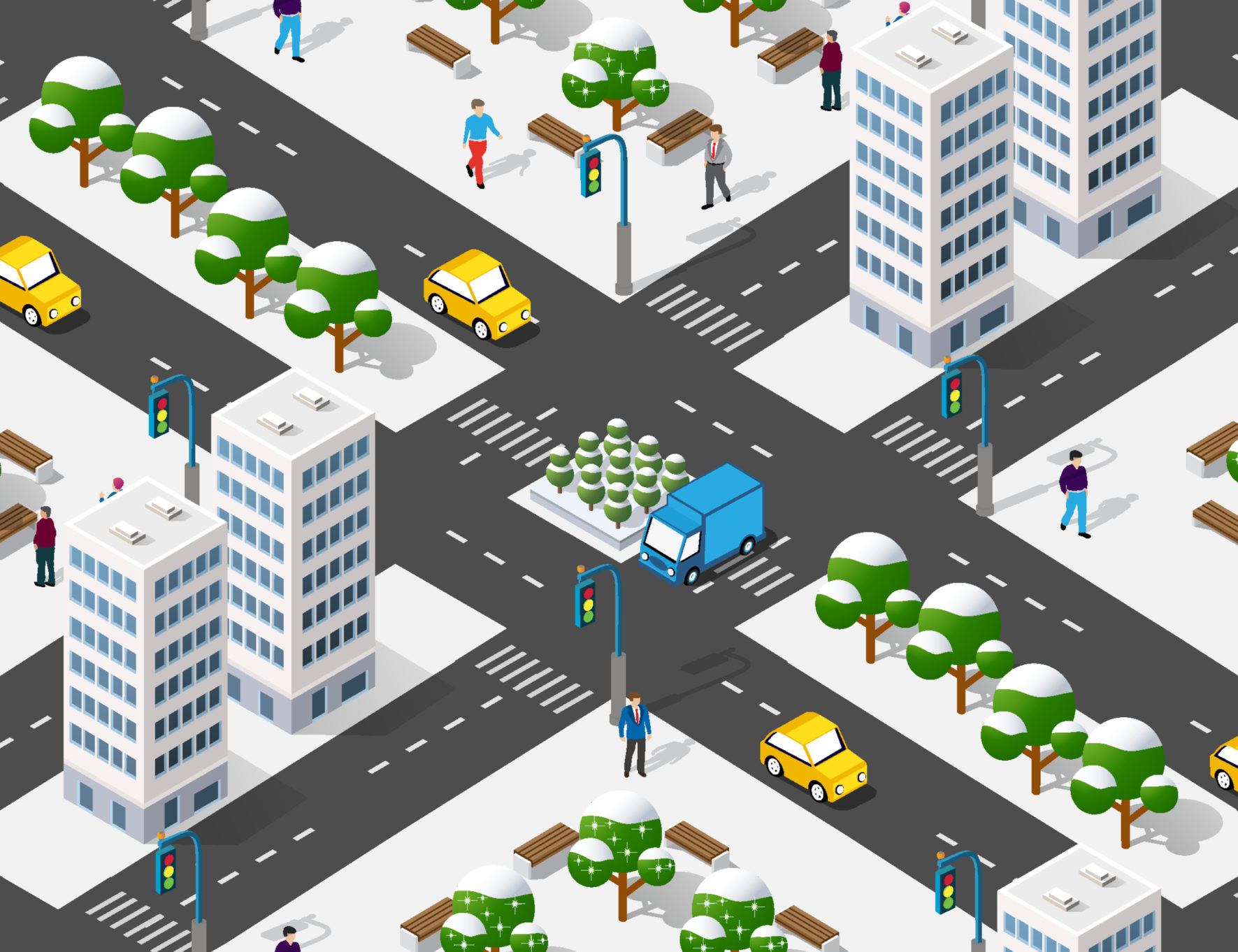