Commercial electric vehicle manufacturer, Link EV, announced a $265 million investment to build a plant in the state of Puebla, in Mexico.

Automotive manufacturers are switching to electric vehicles; that’s why Link EV sees an opportunity to drive investments in Mexico, since the electromobility industry is still growing.

Link EV’s CEO, Sergio de la Vega, stated, “From an economic perspective, this transition will bring many opportunities to Mexico. We need to develop electric infrastructure and create new assembly plants for these vehicles.”

Just last month, the manufacturer announced a $265 million investment for a new plant in Puebla. It is expected that this plant will begin operations in 2023 and create thousands of jobs.

De la Vega stated that Mexico has a large window of opportunity for investment on account of its robust value chain focused on the automotive industry, and due to its location as a commercial pathway for the world.

Within a year, the number of charging units in Mexico, whether in shopping malls or at stations, will grow by at least 100 percent, if not 500 percent… Capital seeks to create more capital, create more wealth… and the wealth is going to be generated there,” he added.

During November 2021, 3,775 hybrid and electric vehicles were sold, a 57.2% increase compared to 2020, according to data from the National Institute of Statistics and Geography (INEGI, for its Spanish acronym).

From January to November 2021, the accumulated total was 42,969 units, representing a 105.8% increase. Total is expected to increase in the following months. 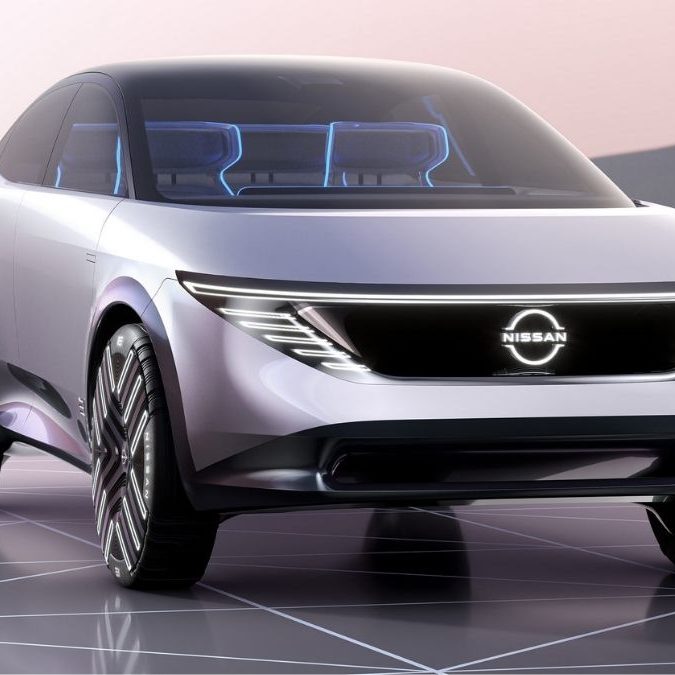 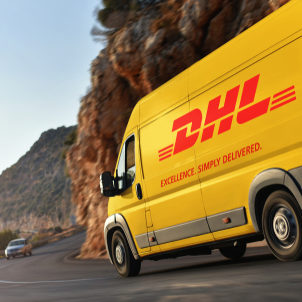 Next articleDHL Express for sustainability