Kia wants to bring their electric vehicles to Mexico 

KIA will launch in Mexico their second generation of the Niro, a model that has positioned the company as the second-best seller in the national market.

KIA’s medium term plan is to become the leader in electric vehicles worldwide, to that end they want to bring their electric models to Mexico.

However, KIA considers that the Mexican market still needs developing, and the tax exemption will help boost sales for these vehicles in the country.

“We think that this tax exemption is the easiest course of action. I believe that reducing 16% from the retail price will help the market and commercialization take flight.” stated KIA Mexico CEO, Horacio Chávez.

He then added that through the years, they have been in talks with Mexican authorities, but unfortunately not a lot of progress has been made so far.

An example of that is the agreement Mexico has adhered too in regards to the proposal by the president of the United States.

This agreement consists of achieving 50% of joint commercialization of vehicles among various nations.

“KIA’s promise is to become the leader in electromobility, since that is our vision in the medium and short terms, of course we’ll be looking for more options in Mexico. Eventually we’ll commercialize our EVs and become part of the catalog of electric vehicles that KIA is developing” Chávez added.

The other challenges: Inflation, scarcity, and increasing prices.

The automotive industry faces other challenges in the country. Which range from scarcity for both new units and spare parts to inflation, and the rise of prices in the Mexican territory.

On that subject, KIA Mexico’s CEO assured that they have been monitoring the semiconductor issue better that their competitors, and they keep selling about 7,000 units monthly, but the models in demand have changed.

Likewise, he stated that some inflationary pressure exists regarding the oil and steel supply chain, and all the logistic issues they face, ranging from war to COVID-19, which has had an impact in the overall increase of vehicle prices.

“We’ll keep monitoring how the market and our competitors are affected by this price increases. Since our arrival to Mexico, KIA has decided to be a competitive brand cost-wise, and we want to remain one”, he concluded. 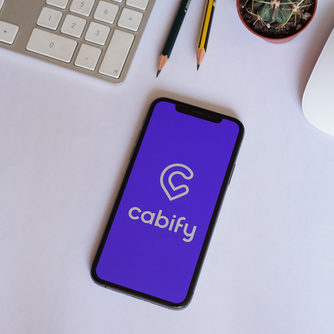