5 features to check before purchasing an electric bike

Every day more people decide to purchase an electric bike, but it’s kinda difficult to know which features to look after to be 100% sure you’re getting the right model. There are 5 important features that differentiate them from traditional bikes.

First of all, you need to know which kind of bike you’re going to buy considering how you’ll use it. It’s not the same if you’re going to transit on roads or dirt; by the way some models are considered hybrid and they work just fine for urban roads and all-terrain.

These are the five features you need to check to purchase the perfect electric bike for you. That way you won’t be surprised while buying the right model depending on its use.

Today we have three classes, and they determine if the model has an accelerator and its top speed. This is one of the first things you need to evaluate to choose the right fit for you. Let’s look at the available options.

Class 1: Reaches a top speed of 20 mph, the effort relies on their pedals.

Class 2: With the same speed as class one, this model has an Accelerator to manage the effort and the speed.

Class 3: Doesn’t have an Accelerator, but can reach a top speed of 28 mph.

Usually, the manufacturer states the battery life, but this bit of info depends on several factors that can’t fulfill this promise, such as the terrain, exerted power, etc. It’s best to be informed on the model’s power on watts; that way you’ll know how much energy it’ll consume in an hour. As a standard, less power means more autonomy.

Now that we mentioned it, this is another feature you’ll need to know for the model you want to purchase. There are models ranging on 250 watts, up to 700 watts on some other models. If you’re not considering routes filled with slopes, the lower range is more than enough; that way you’ll get more autonomy. It’s important to keep in mind that if acceleration is a must for you, the best is to choose more power.

More than the basic needs while changing components, which by the way, are pretty much the same for every model, there’s something important on this subject: An easy access to a service shop- It’s not unusual to have issues with this and purchasing parts could mean a long wait since they’re back ordered abroad. You gotta make sure this won’t happen to you.

Currently, there are two kinds of motors: Mid-drive and hub. The first ones are set on the middle of your electric bike and the latter on the wheels. These are less efficient, but cheaper, and are helpful for urban transit or flat roads.

Share:
Previous articleKnow the benefits of living on a Smart city 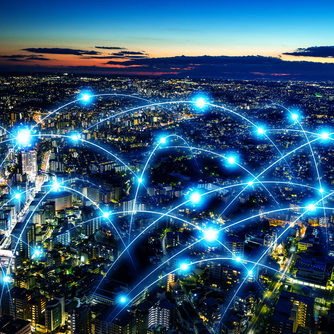 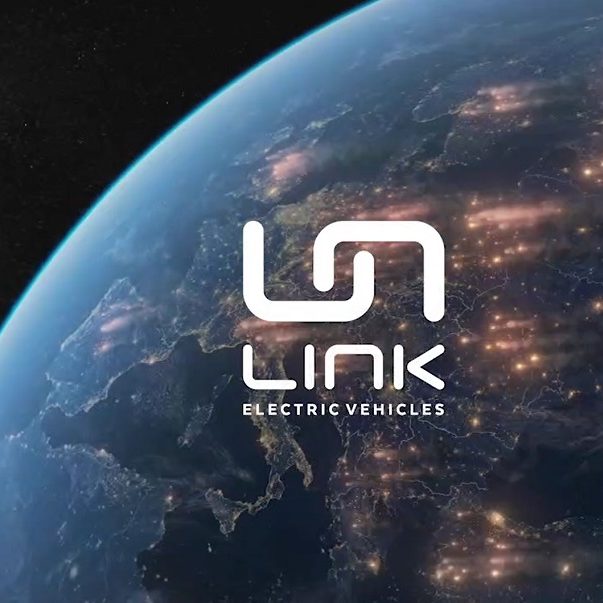 Next articleElectromobility brings investment to Mexico