The transition toward clean energies that reduce greenhouse gas and reverse climate change have made electromobility a relevant trend in Mexico.

27 of the 33 LATAM countries have prioritized their transport as a key element to achieve their emission reduction goals and transition to electromobility.

Mexico is part of this list. That’s why from the automotive industry we celebrate those initiatives that have the goal to move to electromobility.

Several days ago, we received some good news during the High-Level Meetings hosted by Mexico, which had the visit of Antony Blinken, US’ Secretary of State. There were talks on electromobility, clean energies and semiconductors as part of the main priorities.

Regarding semiconductors, we know that there’s a crisis impacting several industries, including automotive. It’s clear that a regional effort and cooperation between the US and Mexican governments could provide a large benefit not only for the industry, but for our country. It’s important to note that, like every other investment, some time will pass before production, but the announcement alone is a leap towards the generation of electromobility alternatives.

Urgency to act regarding this issue is due the rapid urban growth and the improvement of quality of life.

Likewise, we’re sought after the need to promote tech innovation and the benefits EVs offer to the environment.

The commitments that automotive manufacturers have announced to achieve decarbonization in their operations and the electrification of their vehicles by 2030 have become more relevant than ever.

The rise of production in Mexico will also mean the potential generation of new jobs and to keep Mexico’s competitive level worldwide.

On a national scale we have incentives for EV usage, such as a 20% discount on toll roads like the Periférico’s second floor in Mexico City and the State of Mexico.

There are also preferential electricity rates and free installation of meters for home charging stations; tax breaks on the New Car Tax (ISAN in Spanish) and the exemption of tenure tax in the states where it applies, in addition to the deductibility of up to $250,000 MXN for legal entities.

However, there’s a long way ahead. Transition towards electromobility will only be possible with a gradual and sustained change, beyond private use to reach key mobility aspects like public transport, or compact vehicles that provide public and private service.

In that sense, both private and public sector joint work will bring a real breakthrough on vehicle electrification.

This way will achieve the much-needed full integration of the electromobility ecosystem. 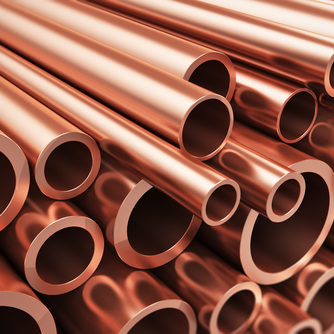 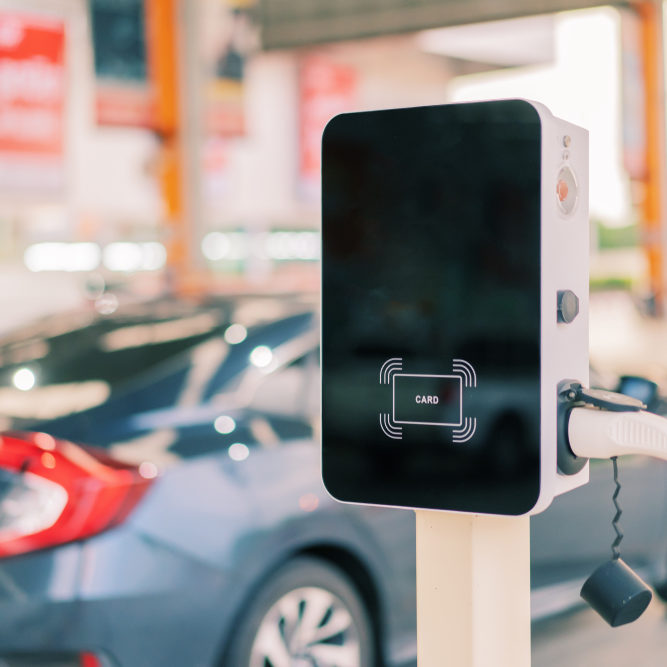