100 new trolleybuses manufactured in a 4 month “record time” by Yutong Will arrive in Mexico City.

In early October 2023, a fleet of 100 new trolleybuses acquired by Mexico City’s government from the Chinese company Yutong will arrive. This fleet will replace 100% of the units of the Sistema de Transportes Eléctricos, informed Clauda Sheinbaum, head of government.

Besides, she announced an alliance with CRRC to manufacture 9 new light trains that should be delivered to CDMX by October 2023.

According to Andrés Lajous, Mobility Secretary, so far in this administration, 3.5 billion pesos have been invested in electric transportation, with the acquisition of 301 trolleybuses, as well as nine light trains.

Martín López, STE’s General Manager informed that, for the purchase of these 100 new trolleybuses to Yutong, a total of 750 million MXN were invested.

These trolleybuses features are the following:

Likewise, it was reminded that current Trolleybus units have 20, 25, and 50 years on service and will be removed soon, to be substituted by these new Chinese units that will cover, for starters, the Aragón and Zero Emissions Corridor on Eje Central and Lines 2 and 7 routes.

The authority also informed that the bidding process for the purchase of light trains was concluded, which contemplated an investment of 438.1 million MXN to acquire nine double cab articulated trains to be manufactured by the Chinese company CRRC Zhuzhou Locomotive Co., ltd. This purchase, he said, represented a saving of 161.9 million MXN with respect to the initially projected budget of 600 million MXN, and the contract will be signed in two months. 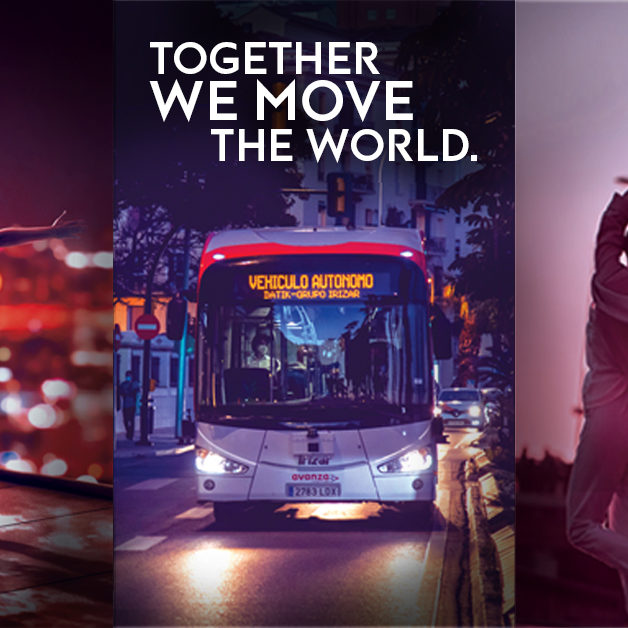