China has become the largest car importer for Mexico. 

Mexico imports automobiles from 24 countries. Out of all of them, China has taken the lead in recent years; not only for new brands, but for the number of vehicles imported overseas. As of 2022, China has become the largest car importer for Mexico.

According to data from National Institute of Statistics and Geography (INEGI in Spanish), as of April 30th a total of 50,014 units manufactured in China have been sold in Mexico; representing a 22.7% of the total number of imported vehicles.

The arrival of brands such as MG or JAC has influenced this to a certain degree, even though General Motors is the largest company importing vehicles from China.

A high percentage of those 50,014 cars correspond to models like Aveo, Cavalier, Groove, Captiva among others.

By the end of 2017 the trend started rising, so much so that in 2018 the total increased to 93,913 units. This increase was due the new Aveo; which captivated many buyers because of its features.

It’s worth mentioning that this difference is largely due to the semiconductor shortage crisis that has affected mainly the US and influenced directly the increase of market share for JAC and MG brands.

Everything points towards China having an increasingly relevant role in the Mexican automotive industry. The arrival of brands like Chirey or new units for shared riding platforms like Beat or VEMO and the imminent arrival of electromobility, implies that more Chinese vehicles will be in circulation in Mexico. 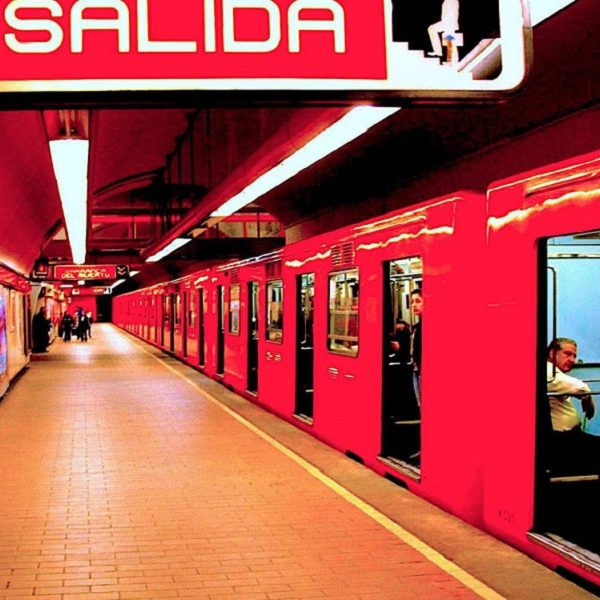 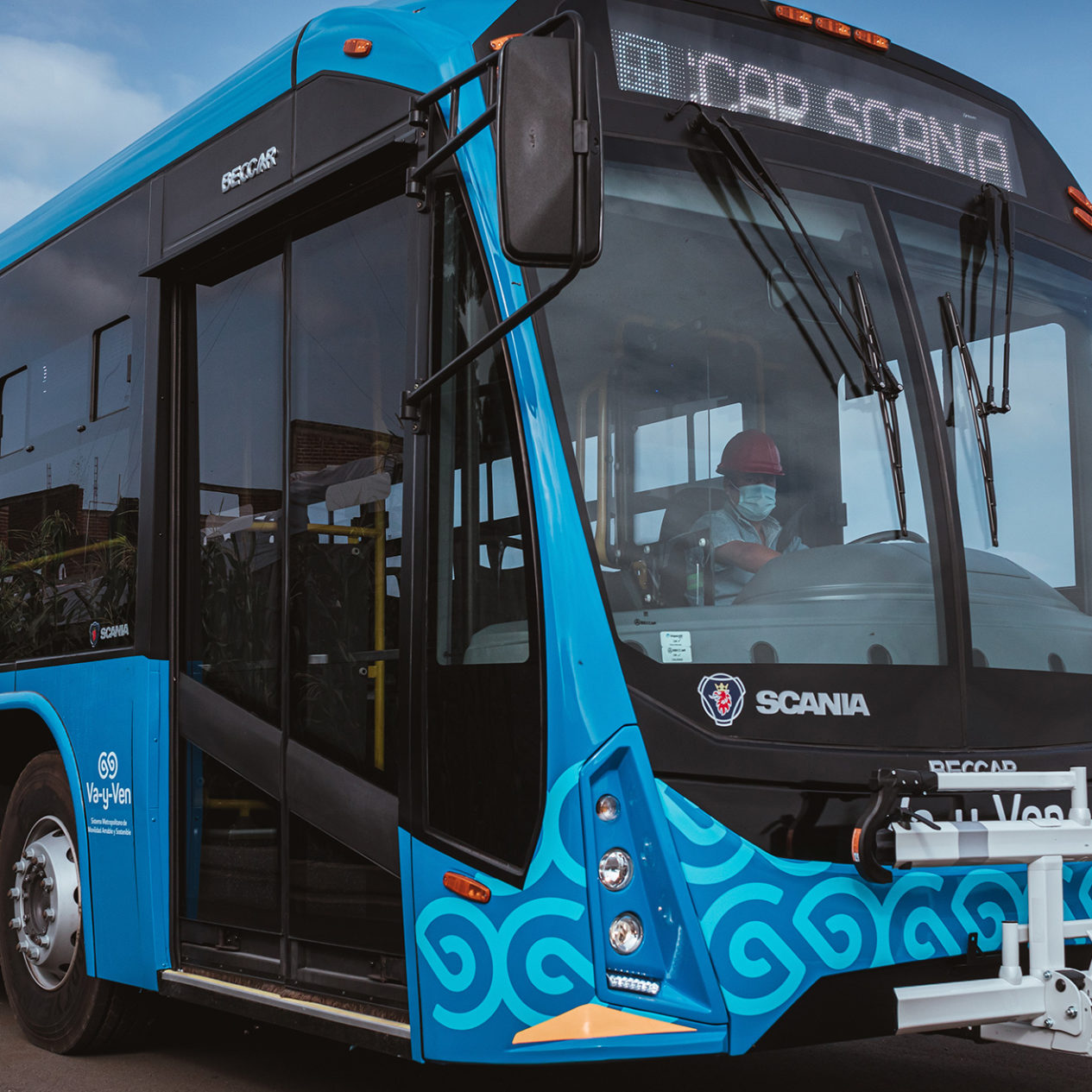 Next articleVa-Y-Ven by MOBILITY ADO