2021 was a pivotal year for electromobility and its expansion in Mexico City.

Mexico City’s Government committed to their citizens to use an efficient and user-friendly transportation system.

Another novelty was that Lines 1 and 2 of the Cablebús of the Servicio de Transportes Eléctricos’ (STE or Electric Transport Services), which were inaugurated in 2021, helped reduce the total commuting time for all 2021’s users by over 50%. Cablebús has transported more than 14.5 million users. On December 18th, it broke its record with more than 75,000 users that day alone.

But which are the environmental benefits?

On the other hand, Mexico City’s Tren Ligero has transported 24.5 million users since the beginning of the major maintenance works on their first stretch in 2019 and on the second stretch during 2020.

With a $360 million USD investment, the commuting time from Tasqueña to Xochimilco was reduced from 55 to 33 minutes due to the increase of the train’s top speed from 9 mph to 35 mph.

Finally, the last of the changes in favor of electric mobility during 2021 was the arrival and start of operation of ten new Electric Metrobús units operating on Line 3, providing service to more than 1.6 million users since August 30th.

With these initiatives on the IMN a new dawn for electromobility in Mexico City is on the horizon. 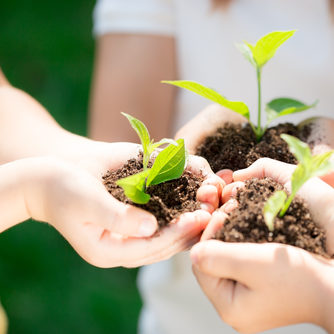 Next articleEnvironmental education and its impact on population 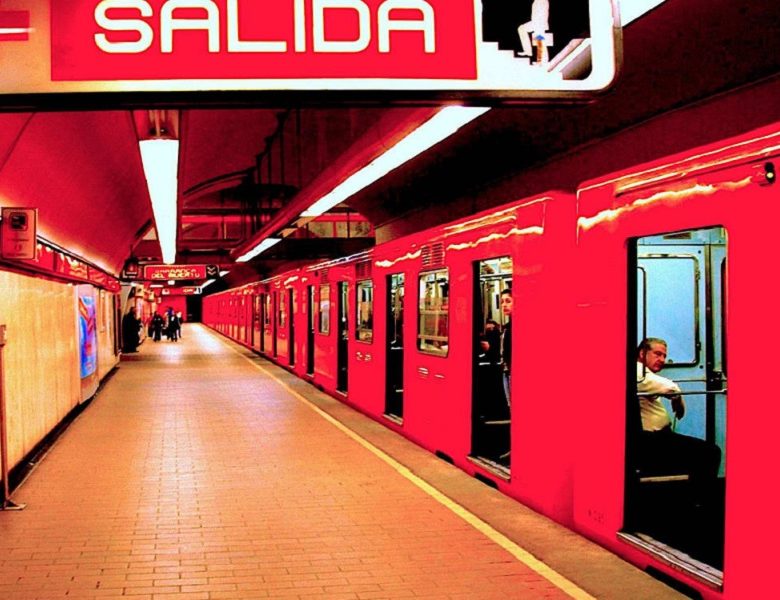 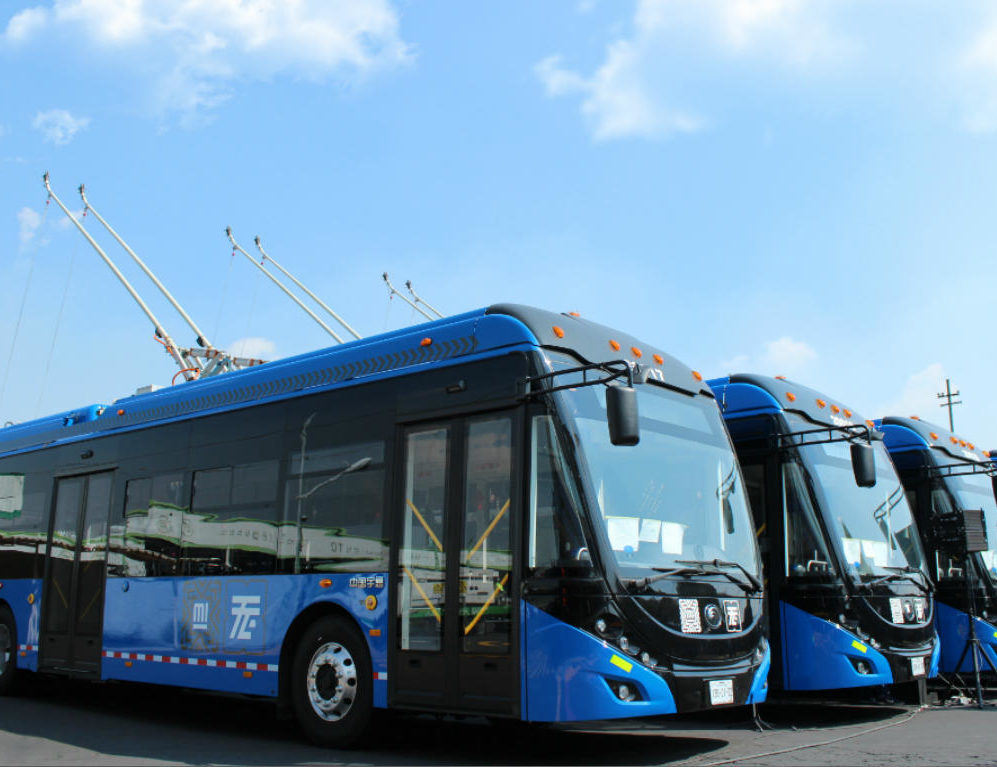 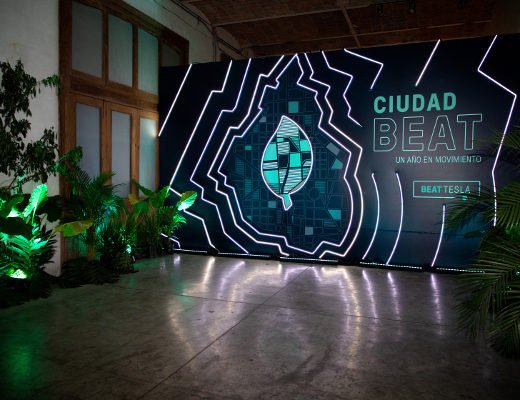