Inicio News How many electric vehicles are there in Latin America?
7

How many electric vehicles are there in Latin America?

There’s vast potential in Latin American for electromobility. From Mexico to Chile to Colombia, there’s a rise in electric vehicles.

Last year there were almost 11,000 EVs circulating on Latin American streets. Since 60% of the region’s electricity comes from clean energy, there’s a vast potential for electromobility.

According to data from Climatescope Observatory, much of the electric energy from countries like Colombia and Brazil comes from hydroelectric plants. Hydroelectric, solar, and wind power are quickly becoming important energy sources which push forward electromobility in LATAM.

Colombia has become the leader in EV circulation with 3,334 units, followed by Costa Rica with 1,738, and Brazil with approximately 1,000 vehicles.

Mexico has one of the largest electric corridors in LATAM, more than 385 miles of roadway located on the interstate highway between San Luis Potosí, Mexico City and Puebla. It boasts 660 charging stations and 80 Tesla superchargers. Also, Mexico City is the home of the Electric Metrobús,which has over 650 charging stations.

Argentina currently struggles to keep up: it currently has less than 200 EVs. However, this trend could change soon. Local authorities sought to pass bills and tax exemptions to promote electromobility. Costa Rica’s EV volume is expected to increase by 136% annually.

Colombia is on track with their decarbonization efforts of replacing fossil-fueled vehicles with Zero Emission ones. Colombia only has 148 vehicles per 1,000 inhabitants, which is less than Chile with 230 and Mexico with 275. 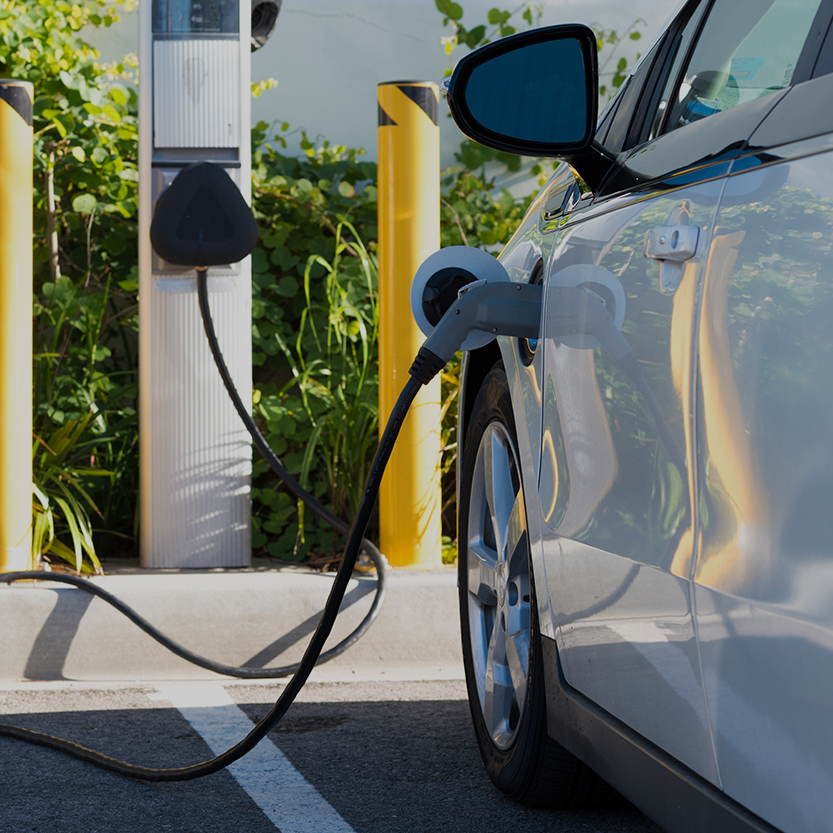 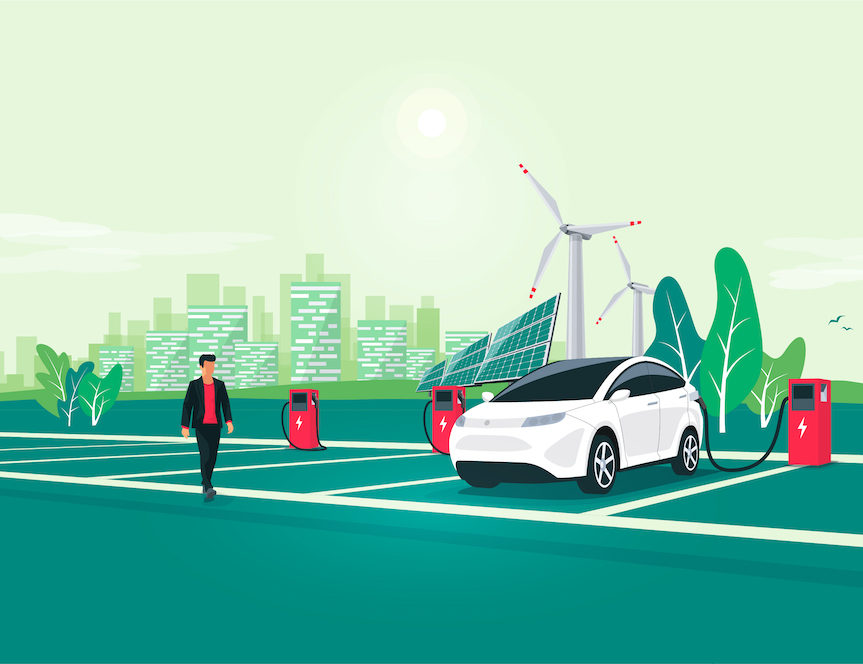