As part of the economic reactivation project that was launched in March 2022, Governor Samuel García presented the new structure for the public transport system which will include new subway, bus, and Transmetro lines.

“We will build new subway lines and increase existing routes to use them as a backbone fed by the new lines. We’re going to improve operational efficiency to reduce wait times and we will build infrastructure to the hubs to enable commuting.” Villareal added.

Additionally, a roadmap was presented for the three new subway lines. Line 6 was the last to be announced and adds connectivity almost to the Monterrey International Airport.

These new lines will be a dynamic and modern means of transportation. The government will invite the best tech companies to be part of the bidding process, to offer a world-class subway system.

This modern and light infrastructure will allow the zones in which the subway will be built to keep their capital gain.

The Governor highlighted that this project is just the beginning of the coming plans for Nuevo León. “With this restructure, the State will have a wide coverage transportation for all our citizens, including Zuazua, Pesquería, Ciénega, García, and particularly Juárez and Cadereyta.”

Besides this, it was reported that Lines 1 and 3 will be expanded to connect with the municipality of Juárez with technology compatible with Lines 4, 5 and 6.

This restructure will put Nuevo León in the sights of Mexico and the world. 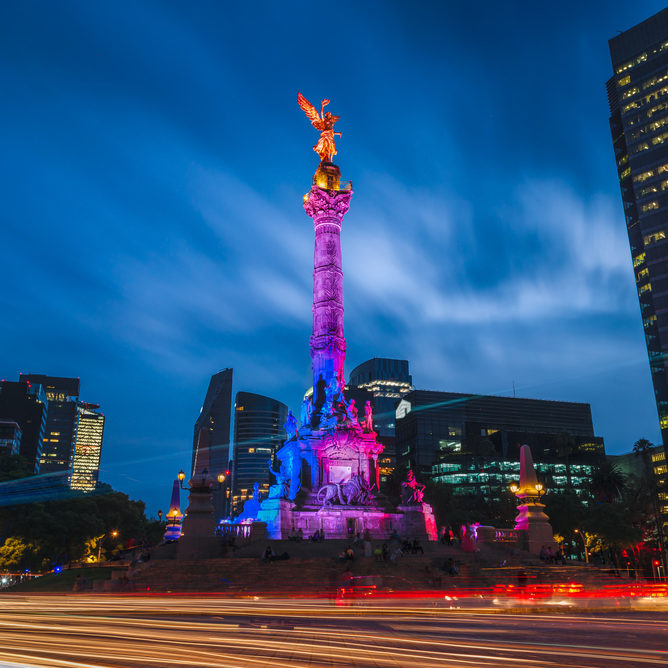 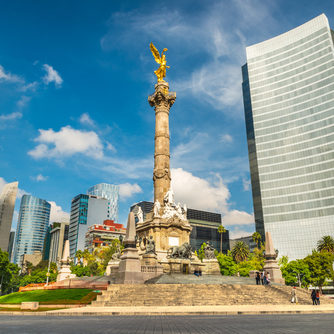 Next articleMexico City is the top buyer of electric vehicles nationally