Spain’s electromobility goals include having 250,000 EVs in circulation by 2023 to comply with the Paris Agreement and COP26.

Spain is taking electromobility seriously; they’re planning to have 250,000 EVs on their streets and roads by 2023 to comply with the Paris Agreement and COP26.

This sustainable mobility measure is sponsored by the Spanish government to fulfill their commitment to reduce emissions by 23% compared to 1990.

To achieve this goal of carbon-neutral or decarbonized transportation, Spain is focusing on three challenges.

According to the European Alternative Fuel Observatory’s data, by September 2019, Spain already had 70,000 EVs including Hybrid vehicles.

Thus, by by 2023 they expect that this number will increase threefold.

Electromobility economists have assured that the Spanish government will introduce tax exemptions to allow more people to switch over hybrid or Zero Emission vehicles in place of fossil-fueled ones.

Share:
cop26, EVs, innovation
Previous articleMexico and its areas of opportunity in electromobility 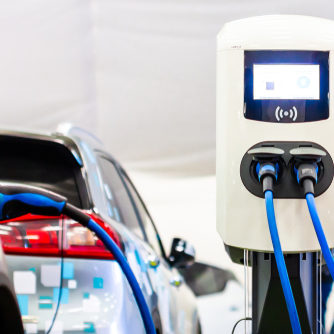 Next articleElectromobility from Mexico City’s to the World 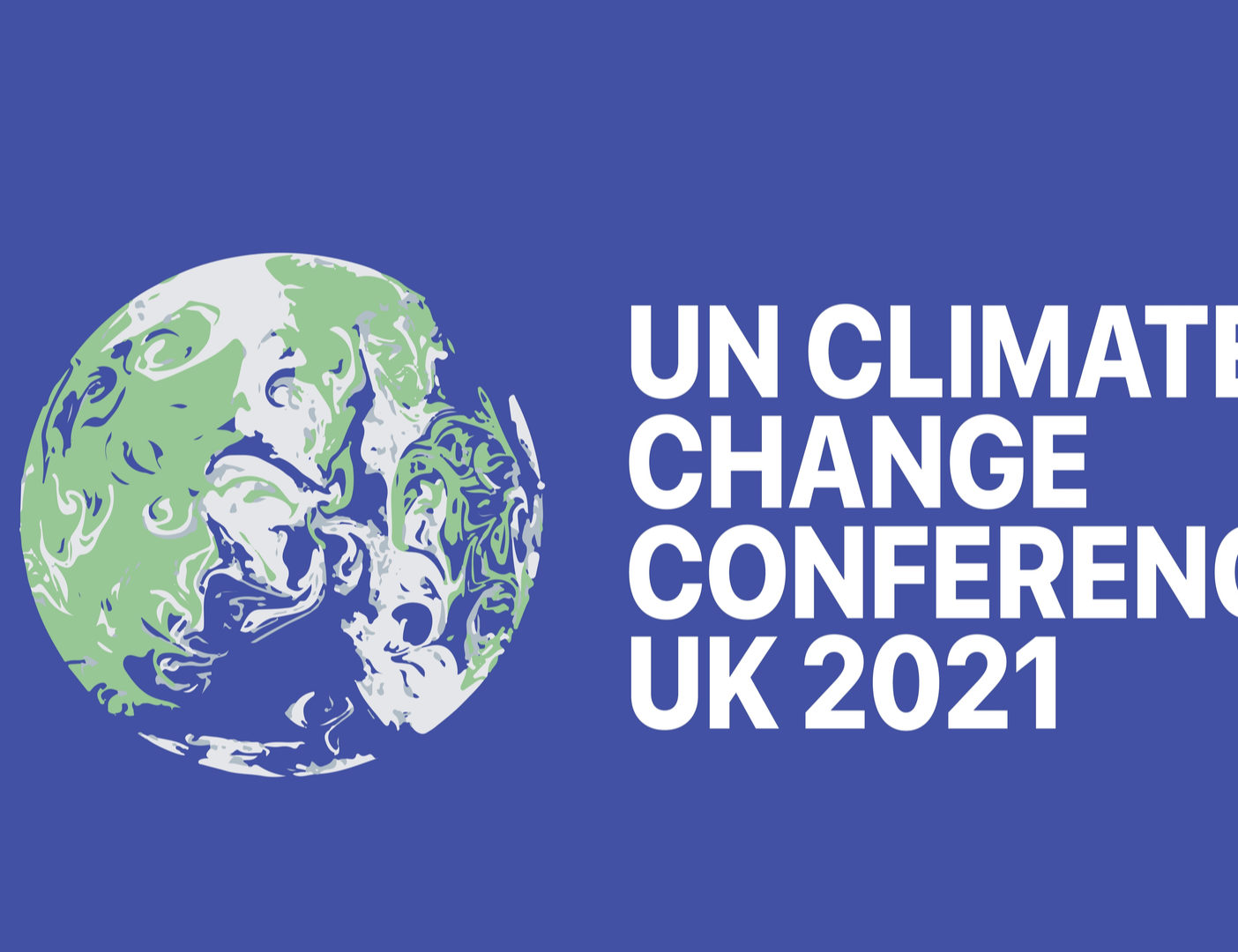